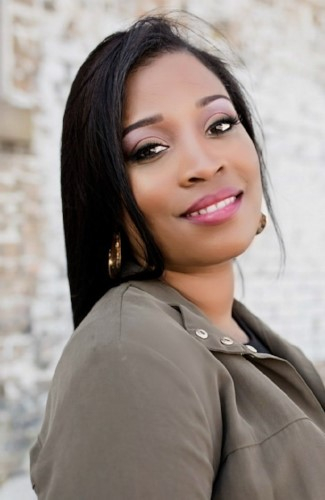 Nicole Baldwin is a United States Army Veteran who served in both Iraq and Afghanistan. A recipient of several Armed Force medals and the Army Combat Action Badge, Nicole is dedicated to empowering the lives of women traumatized by war. After being diagnosed with Post Traumatic Stress Disorder (PTSD) and losing a fellow comrade SSG Theresa Flannery who was diagnosed with PTSD post-war, Nicole decided to start IThrive Network to help Veteran women diagnosed with PTSD. However, shortly after, Nicole discovered their was a growing number of women globally affected by war and decided to merge IThrive from a national organization into a global organization.  Nicole is an award winning entrepreneur who founded a beauty start-up and several small businesses that impact and empower women and communities. Nicole is a MBA graduate who attended Stanford Graduate School of Business IGNITE and Harvard Disruptive Strategy Course and the University of Texas at Austin Continuing and Innovative Education Project Management Certificate Program. Nicole is a servant leader dedicated to missions and causes concerning Veterans, women, children, mental health and climate changes. Nicole spends her free time in Houston with family and traveling on Humanitarian missions that support her causes.